Mitt Romney despises identity politics — unless he’s the one practicing it — in which case he’s fully on board.

In his first campaign ad announcing his run, Romney attacked Trump over immigration.

“Utah welcomes legal immigrants from around the world — Washington sends immigrants a message of exclusion,” he said.

This is objectively false.

Second, Utah’s diversity is in its wide range of Europeans. Though it’s losing 4% every ten years, Utah in 2010 was still 86.1% white. 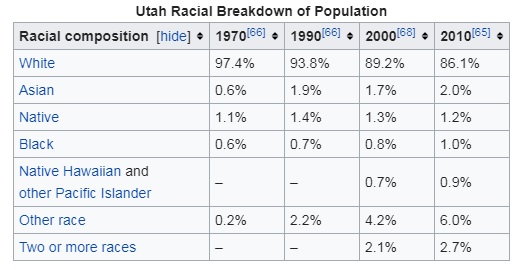 The largest ancestry groups in the state are:

Romney could no longer get elected in Massachusetts due to the state’s far-left turn, so he moved to majority white, Mormon Utah to coast into the Senate on identity politics alone.

“Facing some skepticism from locals this week about the strength of his ties to Utah, Romney pointed out that his Mormon ancestors helped build the state before he came to help run the 2002 Olympics,” ABC News reports.

All politics is identity politics. Romney has already demonstrated that he’s going to be fighting against President Trump and with antifa, whom he believes is in a “morally different universe” than the alt-right. 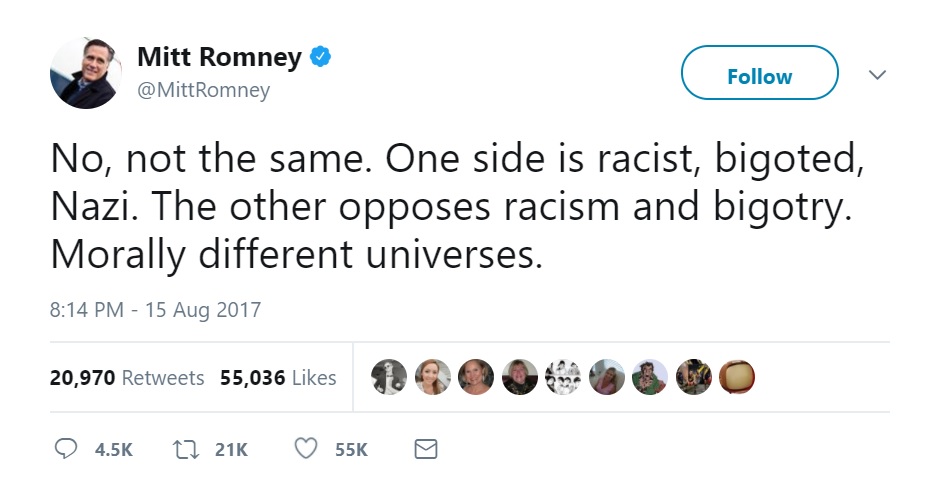 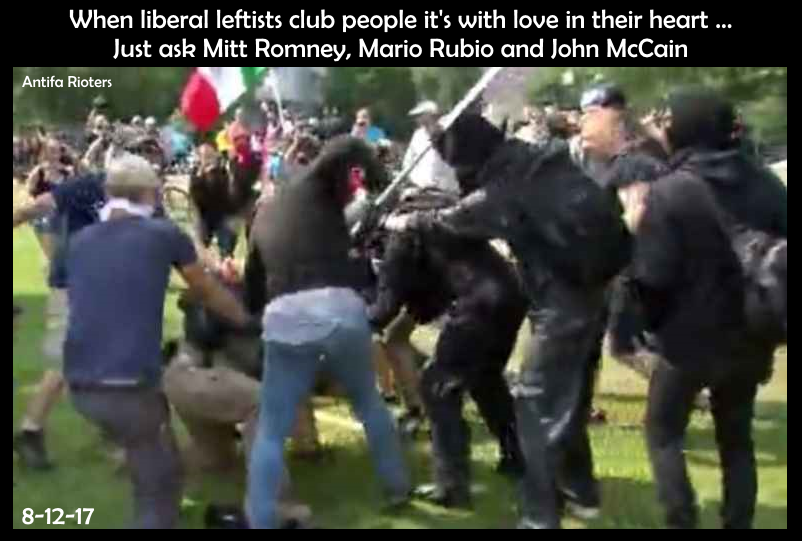 Romney is expecting to be elected on identity alone, that’s why his website doesn’t even have a list of issues he supports.