Former President Barack Obama was in on the plot to frame former National Security Adviser Gen. Michael Flynn, according to his lead attorney, Sidney Powell.

Flynn withdrew his guilty plea to providing a false statement to the FBI regarding his communications with a Russian ambassador, after which new documents in the case revealed that a cadre of bad actors within the Obama intelligence community set Flynn up.

And according to Powell, it went straight to the top.

“These agents specifically schemed and planned with each other how to not tip him off, that he was even the person being investigated,” Powell told Fox News’ “Sunday Morning Futures,” adding, “So they kept him relaxed and unguarded deliberately as part of their effort to set him up and frame him.”

After the meeting, Obama asked Yates and then-FBI Director James Comey to “stay behind.” Obama “specified that he did not want any additional information on the matter, but was seeking information on whether the White House should be treating Flynn any differently, given the information.” – Fox News

Despite the FBI’s Washington DC field office recommending closing the case against Flynn – finding “no derogatory information” against him – fired agent Peter Strzok pushed to continue investigating, while former FBI Director James Comey admitted in December 2019 that he “sent” Strzok and agent Joe Pientka to interview Flynn without notifying the White House first.

After Strzok and Pientka interviewed Flynn, handwritten notes unsealed last month reveal that at least one agent thought the goal was to entrap Flynn.

“What is our goal? Truth/Admission or to get him to lie, so we can prosecute him or get him fired?” reads one note.

“The whole thing was orchestrated and set up within the FBI, [former Director of National Intelligence James] Clapper, [Former CIA Director John] Brennan, and in the Oval Office meeting that day with President Obama,” said Powell.

When asked if she thinks Flynn was the victim of a plot that extended to Obama, she said, “Absolutely.”

Former Rep. Trey Gowdy (R-SC), meanwhile, doesn’t think we need to investigate Obama, since we already have “Comey, Brennan, Clapper, McCabe, Strzok,” adding, “if that’s not enough for the executive branch to be embarrassed. I mean, it doesn’t have to go all the way up to the President.”

Pick up the next evolution of activated nascent iodine today with Survival Shield X-3 now at 60% off! 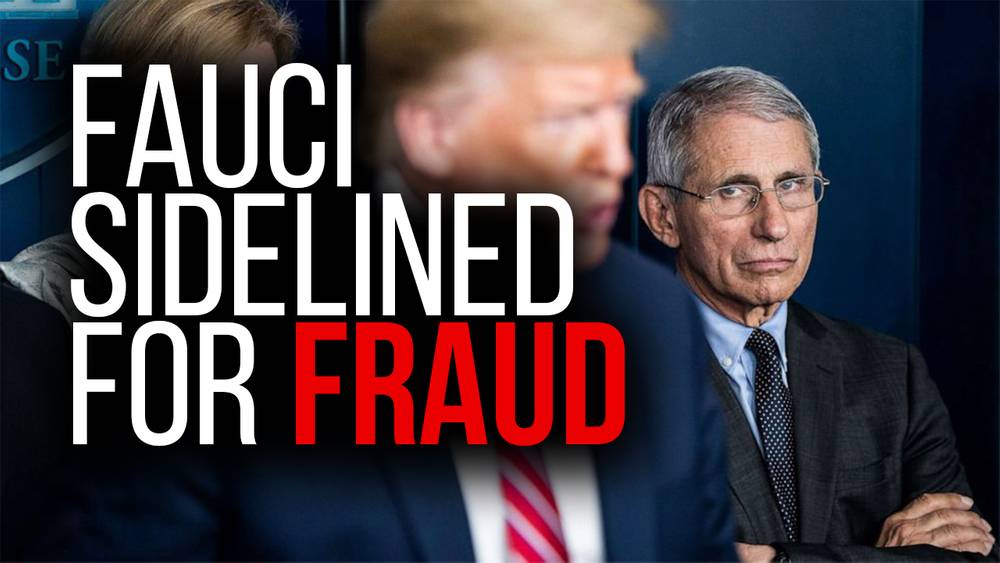 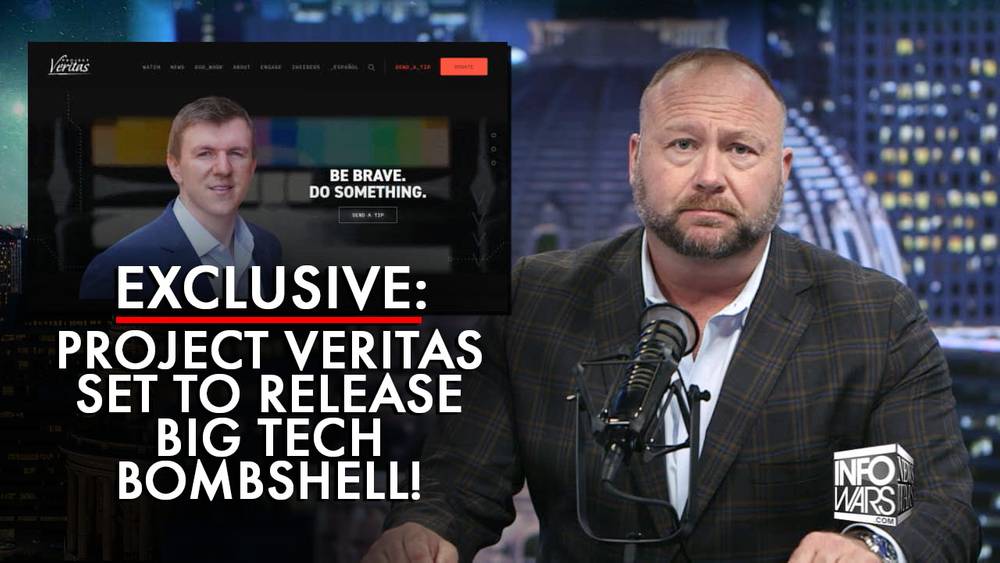 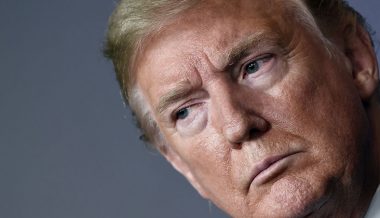 After China Forced Out Reporters, Trump Hits Back With Severe Restrictions On Chinese Media 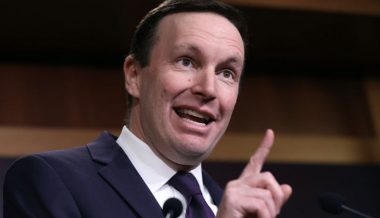 Panic: Obama Melts Down Over Flynn Exoneration By DOJ in Leaked Phone Call

Listen to the Alex Jones Show – Here’s How

Podcast | Listen | On Demand | Archive
WEEKDAYS 11–3PM AND SUNDAY 4–6PM
How To Get The Banned Infowars Podcasts On Your Smartphone – Find out how to subscribe to our shows!

Get the latest breaking news & specials from Alex Jones and the Infowars crew.

Try all three of the incredible hand sanitizers today at a massive discount! 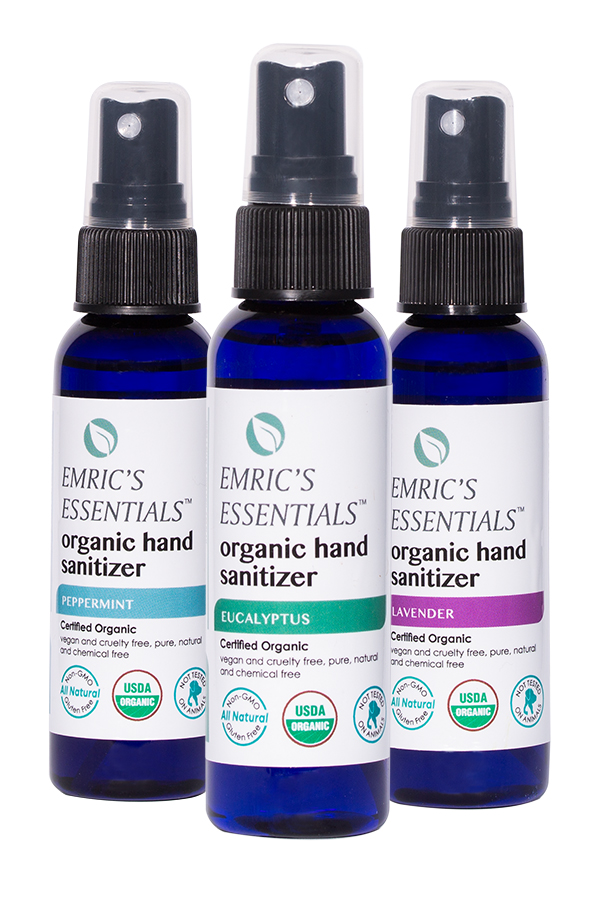